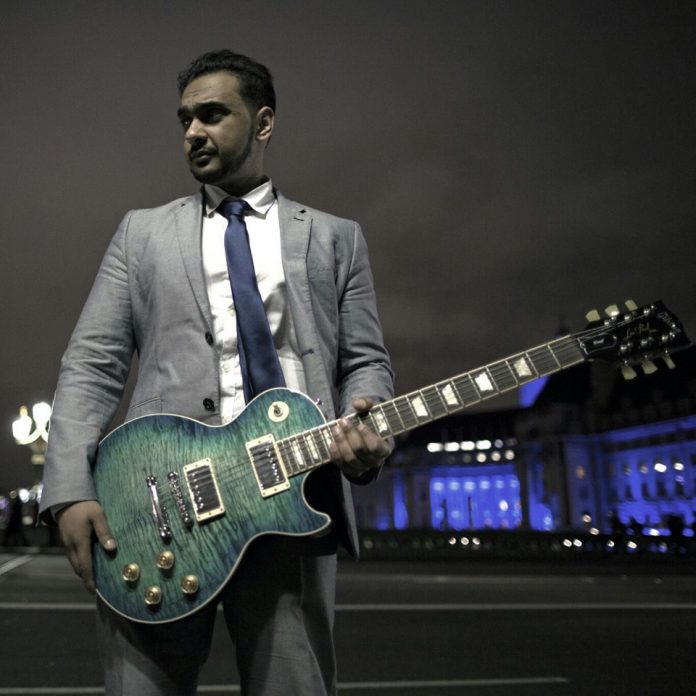 Dapper multi-instrumentalist from London returns with a new one

In his own words, Chand K Nova is: “Multi instrumentalist who makes instrumental music and a dreamer!”

The reason for discussing this point is because he has dropped by to talk about his upcoming release titled “The Wrath Of Chand”.  This is the follow up to my release last summer “The Solar Bliss E.P” and will be released August 24th 2015. 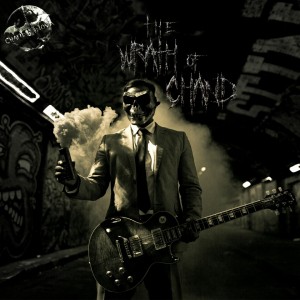 If you haven’t heard of Chand before, he is multi instrumentalist from London England who “makes guitar driven instrumental music.”

He also plans a multi-media attack, explaining: “running with my music I have an animation series, episode 1 was set to a song off my first release and I will be uploading the second episode this week. The second instalment will be set to the song N.V off my next album.”

Here is some of his older work: