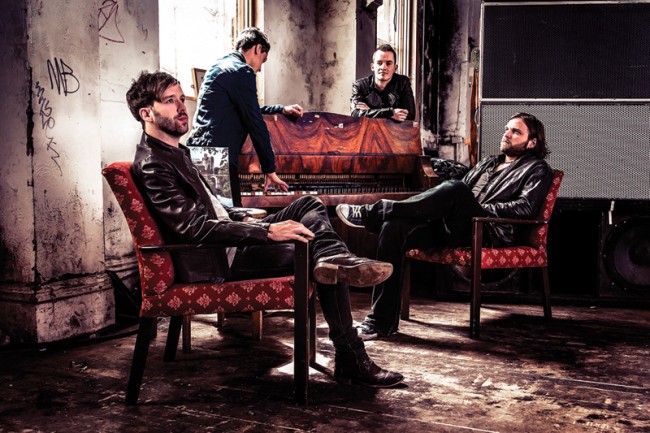 New video ahead of new album

“Hercules” the new video from UK rock n’ roller FEDERAL CHARM, can be seen below. The track is taken from the band’s new album “Across The Divide“, which will be released, on October 2 via Wire-Sound/Cargo Records. The follow-up to 2013’s debut album is being produced by Jon Green & Federal Charm.