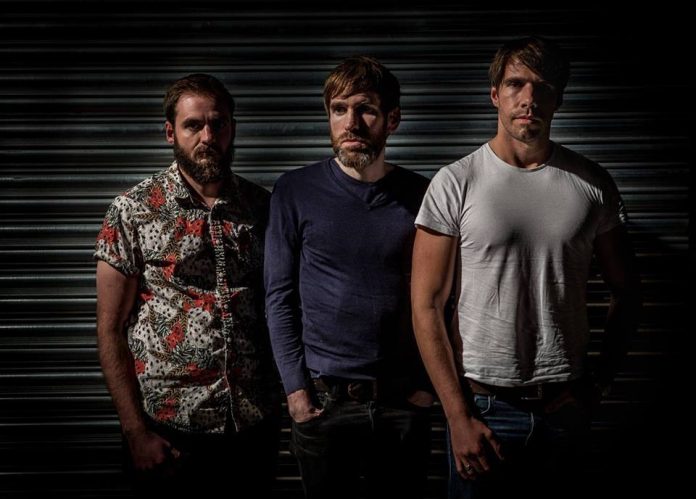 Massed power, raw noise and blurred sonics – Zoll are found in a splintered prism, making songs you can sing to daylight. Their first demo echoes no-wave, kraut and psych rock but on its own terms only, and was produced by Ross Orton Moonlandings,/ Add N to X, and studio helmsman for the Artic Monkeys, Tricky’ The Fall].

Featuring former members of Kalev and Fury of the Headteachers and now preparing their first release. Zoll bring something new, something dark, something searing.