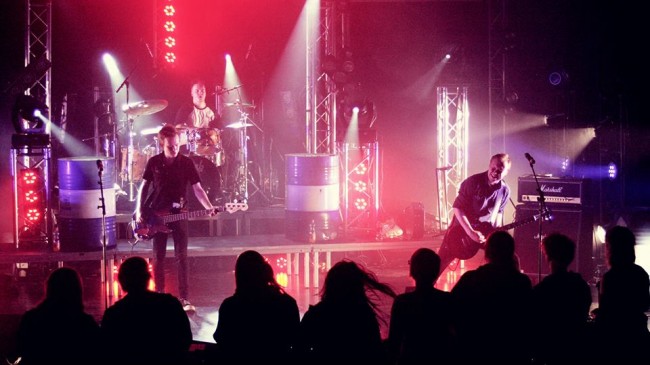 These Finns have just released their High Speed Rock n Roll EP. It’s full of high speed rock n roll. And they are from Lapland

The Backstabbers are a Rock n Roll trio formed 2013 in the heart of Lapland in Finland.

In the last two years the band has managed to play over 50 shows all over Finland. The Backstabbers have released 2 Ep’s on Cd and also a Cd-Single.

In September 2015 the band moved from the countryside of Lapland to Helsinki, the capital of Finland in order to get things rolling in a big way.