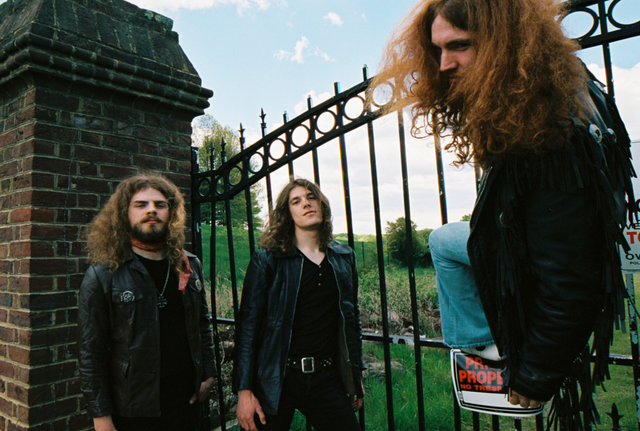 Mix Black Flag with Electric Wizard and what do you get? Well, this.

Inspired by “the speed and aggression of Black Flag and the psychedelic, downtuned, horror infused atmosphere of Electric Wizard”, Burgess single handedly wrote, recorded and mastered the band’s 2011 debut, Wild Beyond Belief. Comprised of eight scuzzy doom-punk anthems that married high-octane Stooges style rock with Sabbathian weight and a frenzied, untamed energy, the LP seethed with a deranged and dangerous vibe and was hailed as “one of the most caustic debuts in recent memory.”