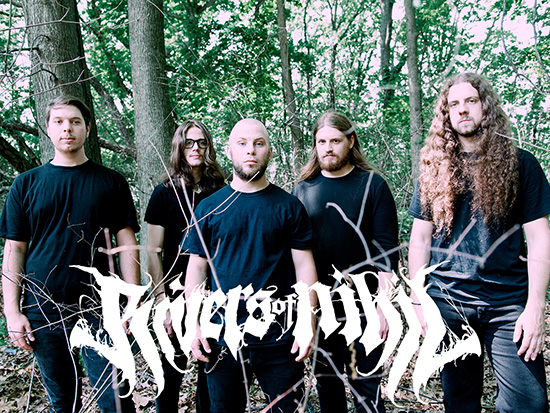 Their new record is out next week, here’s their journey to here