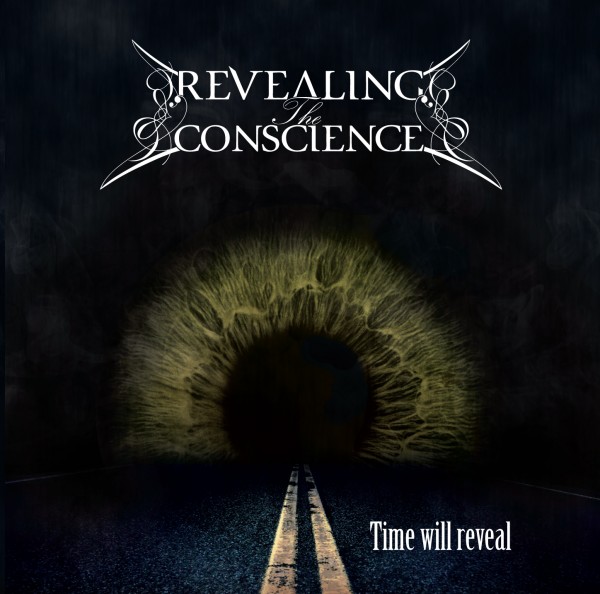 As they get ready to release a new record, here’s all you need to know about Slovakia’s newest melodic black metal mob

Revealing The Conscience is a metal band from Nitra, Slovakia.

They were formed at the beginning of 2011 by Oskar Szöke, Maroš Lahucký and Juraj Skacan. The first two of them were previously members in a band called Martyrium Hospic. After Martyrium Hospic split, Oskar and Maroš took the initiative of establishing a new band, they were looking for a keyboard player and thus they got in touch with Juraj in February 2011. This was the moment which led to the first rehearsal. After a short time a new member joined the band – Dodo Zaujec became lead vocalist. By this the “heart“ of the band was forged and the rehearsals became more and more intensive.

The main issue at that time was still the post of second guitarist as the band checked out more musicians but without any success. This problem has been solved in winter 2011/2012 – Juraj introduced Šimon Lašák to the band mates and as both sides after the first audition noticed that it may work well, he decided to join the band.

The first official gig took place on October the 21st 2011 in Rock Club Naozzay in Nitra, Slovakia. The band managed to play alongside Snovonne, the alternative metal singer, whose band is now quite well known in Europe’s alternative music scene. In spring 2012 the first demo ever was recorded, it brought 3 regular songs („Hellbender“, „God And Satan“ and „Farewell“ plus intro) which showed the way the band would like to go: heavy riffs and melodic keyboard melodies along with a massive growl. Between the years 2012 – 2013 Revealing The Conscience played some concert gigs and continued preparing new songs. This period of pushing at getting a higher level ended in signing a deal with WormHoleDeath and in the first half of summer.
2014 the band spent a couple of weeks in MathLab Recording Studio in Italy recording the debut album. There is one more important thing about 2014, since in autumn the line-up was finally completed by engaging of a regular bass player (the album was recorded with a guest player).
Dávid Csámpai spoke to the band after seeing them playing a live gig and both sides were glad to pull together and to work on a new material. The music genre of Revealing The Conscience is never specific, it may be entitled as a melodic metal with various elements of death metal, heavy metal, power metal, as well as a little bit of black metal. Every member is bringing his own contribution, which is determined by his preferred music genre.

The main composer is Oskar, but other members add a piece of their own work to his ideas and this is how the majority of songs on the debut album have originated (except the intro, which has been whole composed by Juraj).

However all of the band members are participating in creative process. Most of the lyrics come from the young author Petra Adámeková (one song of the album was written by Juraj). She helped the band a lot especially at the beginning.

On the debut album Revealing The Conscience is bringing you a lot of melodic but massive metal stuff, full of emotions and contrasts, reflecting a lot of things happening inside of a human person who is trying to bear them up and to live with them.