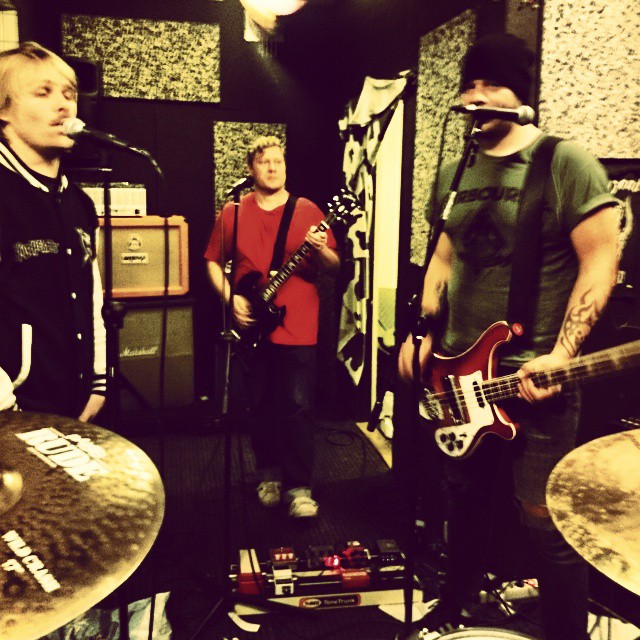 Is rock n roll making a comeback? Yeah, if this bunch of Norwegian’s has anything to do with it!

Remember the mid to late 1990s, when we were all actually supposed in the grip of grunge and wearing plaid shirts?

If you do you will also recall that if you looked outside of the rock charts then there was an absolute load of Canadian and Scandinavian bands who were making straight up, turbo charged rock n roll with not a care in the world for anything that was coming out of Seattle.

Well maybe there’s something in the water over there because it turns out our Norwegian cousins are still at it.

A couple of days ago we came across The Razorbats from Norway , only one EP and one 7inch old so far as we can tell, but it crackles with energy, like early Hellacopters, or mid period Backyard Babies, this is all about raw.

The band themselves say: “A long, long time ago before shoegazeres, emo kids og hipster pop there was rock ’n roll. From sweaty punk clubs and huge arenas rose the the sound of majestic guitar riffs, sexy grooves and dark tales from the streets. But then all was silenced………until now!”

MVM says check them out on Bandcamp!

Previous article
Estrella To Create A Thunderclap – And You Can Help
Next article
I.C.O.N: New Born Live EP