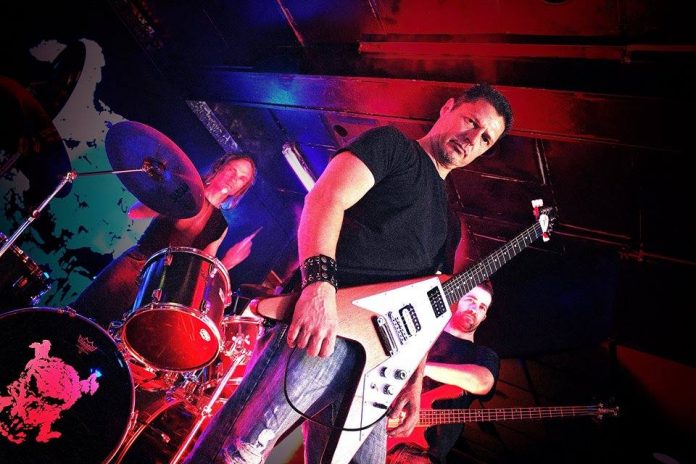 Re-booted Canadian thrashers who make their return this week

Psycho was formed in 1987 in Windsor, Ontario, Canada by founding member Hard Metal Mike Meilleur on guitar and vocals, original drummer Dan LaRiviere, and bassist Gerald Butler. This heavy hitting trio recorded two albums together: ON THE LOOSE and the live off the floor OUT FOR BLOOD (both at Polaris Recording Studio) The next chapter of Psycho were EP’s: BETTER LOUDER and PSYCHO II (Rockerie Records) with studio musicians Scott Warren on drums and Andy Langmuir on guitar/bass, along with Mike Meilleur on guitar/bass/vocals.