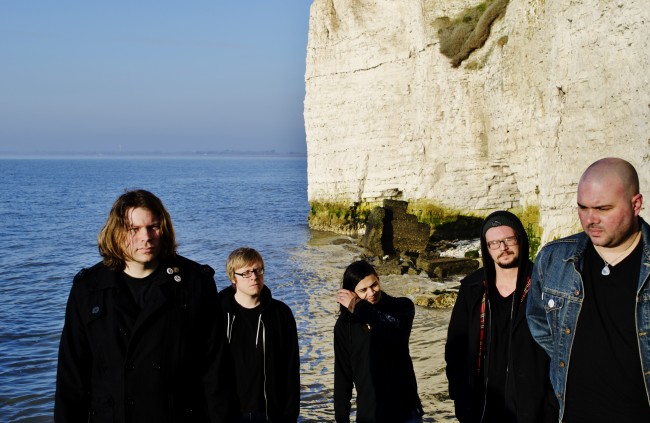 The Kent post doomsters hit the road next month
OHHMS have had a monumental year since signing with Holy Roar Records and releasing their debut EP ‘Bloom’ in 2014. Whilst this may sound over-the-top, there are indisputable facts. That record was constructed of two songs, clocking in at a combined 30+ minutes. Despite this, the band still garnered two full 15 minute plays on daytime BBC Radio 1, offers to play Temples, ArcTanGent, Fear, Mammothfest and Hevy festivals, as well as shows with The Skull, Conan, The Admiral Sir Cloudesley Shovell, Hey Colossus, Mars Red Sky, Earthmass, Hierophant, Slabdragger, Bastions plus their own successful headline tour. Not a bad start. 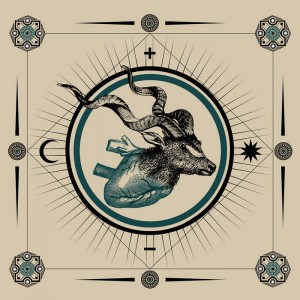 They have once again followed the same format with the release of their second EP “Cold”; two long and intense songs crafted by utilising the foundations of tone found in doom, progressive rock and post metal and from that source material building something cohesively monolithic and quite unlike that which has gone before it.
They have hit the ground running and are showing no signs of slowing down, nor do they wish to. Heavy. Hard. Slow. OHHMS.
OHHMS IS
Paul Waller – Vocals
Daniel Sargent – Guitar
Marc Prentice – Guitar
Chainy Rabbit – Bass
Max Newton – Drums
www.facebook.com/OHHMStheband
www.twitter.com/OHHMStheband
www.instagram.com/ohhmstheband
www.holyroarrecords.com