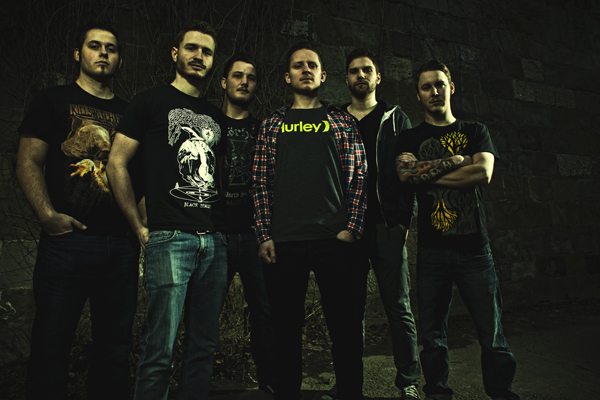 Young Austrian Thrashers want to take on the world.

The message on this one was about as simple as it gets: “Hello,” it said. “We are a Modern Thrash Metal band from Austria. Formed 2009, tighter than ever, waiting for the stage.”

And actually there is very little else to say, except this. This is pretty awesome thrash metal.

They released their album “Deathwalker” back in October and are now ready to take it to the world.