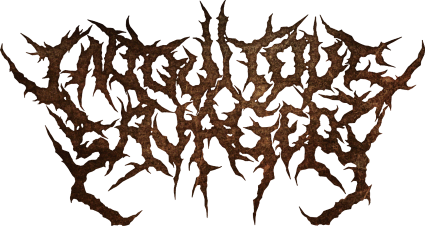 In 2009 vocalist Josh Roberts and guitarist Joe Fleetwood had the idea of forming a Brutal Death Metal band. Over the course of the next couple of years they recruited Chris Ryan and Euan Harrison on bass and drums. The first recording was a three-track demo recorded by George Henry in Glasgow’s Audio Lounge. The demo, Compelled by Perverse Immorality, was sent to Tom B of Grindethic Records for mixing and mastering. The demo impressed Tom enough to release it as an MCD and sign the band to Grindethic. 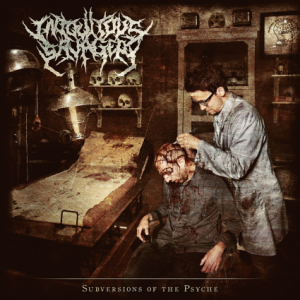 Since their live debut in 2011, the band has played various UK gigs and festivals across Europe, sharing bills with the likes of Defeated Sanity, Condemned, Cerebral Effusion, Putridity, Cerebral Bore, Napalm Death, Beheaded, Abysmal Torment, Internal Suffering, Iniquity and more. In September 2013, the band played a 17-day Southwest US tour alongside Psychiatric Regurgitation and Shawn Whitaker. Having released their first recording on GrindethicRecords, along with the “Propagating a Pestiferous Enmity” single, the band focused on writing and recording their debut album. In 2014, Iniquitous Savagery entered Germany’s Soundlodge Studio to work with Jorg Uken [Defeated Sanity, Cerebral Effusion, et. al] The album, Subversions of the Psyche, is due for release in September 2015.