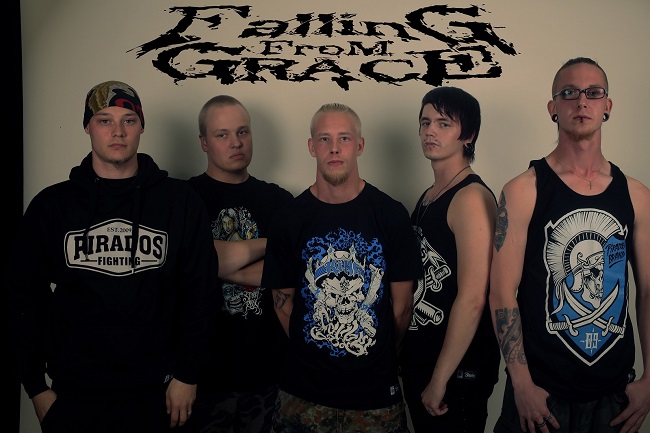 As the Finnish death ‘n’ rollers get ready to release new one, we bring you up to speed

The released their first demo “Fallen” in early spring 2014 and it’s only listenable at Soundcloud, after that the band played few gigs. In autumn 2014, the band went to studio to record new EP. The EP,  “Shadows of the Past,” was recorded in Studio Sound Supreme, Hämeenlinna, Finland with Finnish producer Janne Saksa.

The record is mix of various genres of metal, but strongest are groove, melodeath and thrash metal. EP sounds more like Entombed’s Death’n’Roll than “Gothenburg Metal”