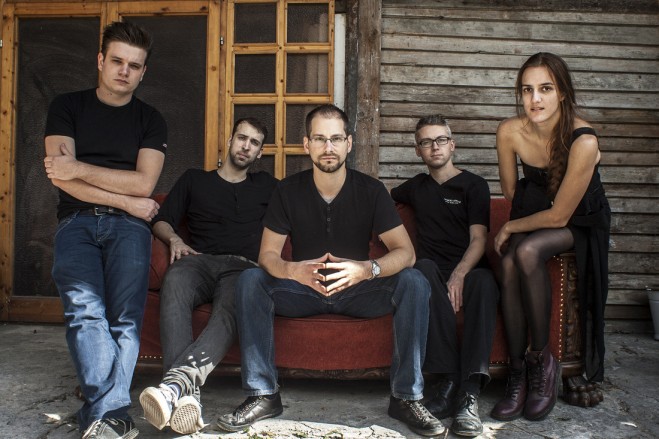 After the unexpected success of the Deadborn Dreams demo the band had troubles finding stable, lasting members.

While the search has taken up several years, founder and band leader Dömötör Gyimesi worked on his ideas which eventually became the foundation for the Presentiment LP.

In September 2012 he met János Mayer which has not only shifted the songs towards a more progressive approach but became the turning point in the band’s history. In September 2013 the band started recording the demos with the beautiful soprano of Mária Molnár.

After a lot of hard work and with the help of Gergo Drahota (VolumeFeeder) and Jeno Godó the band finally went into the studio to record the Presentiment LP, a concept album consisting of eight progressive dark metal movements.