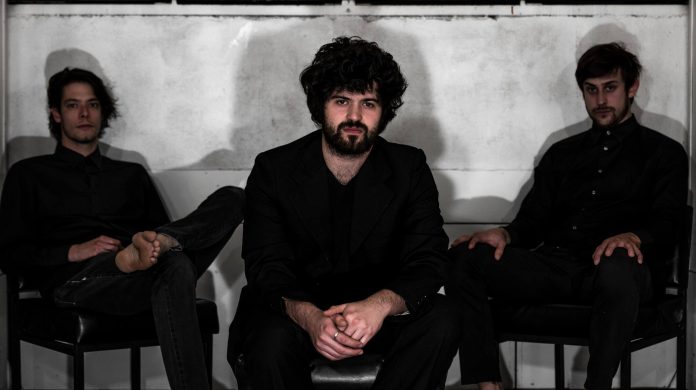 Alternative Rock unit CLAYTORIDE continue their climb with the release of
their new video single, Extincted –

Originally hailing from Italy, CLAYTORIDE spent over seven years cutting
their teeth and bedding in their sound before heading to Cardiff to make a
new life. Expressing an amalgamation of appealing alternative rock cuts
loaded with powerful razor-sharp hooks that render them an instantly catchy
listen, this is a band that you need to hear. With glowing comparisons to
Biffy Clyro, Placebo, and the Foo Fighters, CLAYTORIDE are set to rise
further with the release of their new video, lifted from their current EP, Worth Leaving.

CLAYTORIDE have already played hundreds of shows throughout Italy and
Central Europe, as well as forming a solid base in the UK. Since their
inception, the alt-rockers have released an EP, 2012’s Age Of Innocence, and
two full albums, 2014’s For His Wine & Chamber and 2015’s Glass Vessels. The
band have also unleashed a number of videos and singles to much acclaim.

The trio have just released their latest EP, Worth Leaving, and it’s an
absolute firecracker. One particular highlight is Extincted, the track
ideally showcases the group’s leftfield approach and alternative edge. Stay
tuned to the band’s pages for impending tour announcements and much more.