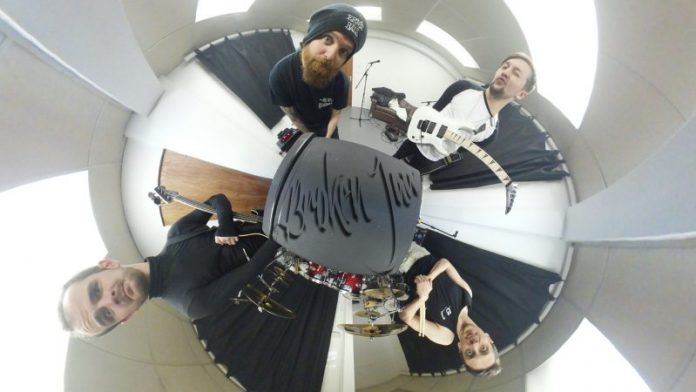 They quickly decided to combine talents and wrote the band’s first four tracks in their bassist’s work warehouse. Despite not being around for very long, they have experienced rapid success.

After gigging up and down the country for the last 4 years, headlining at many a well-known venue and supporting some established acts, they gained a big reputation for being a “rowdy party band” with the tag line’s “Too Punk to be Metal and too Metal to be Punk” and “Welcome to the #BJparty”.

This has seen the band accumulate a vast and ever growing loyal fan base; from fans of all types of genres, across the country and even overseas in Ireland, America, Germany and Norway.

The band were very lucky to receive an endorsement from the Canadian drinks company “Fireball Whisky” in late 2012; Fireball have very kindly supplied the band with plenty of merch and freebies to give away at almost every show they played, ensuring that every show is a #BJparty to remember.

The band (now in their 5th year) is currently recording their debut album “Hope” with a plan to release it later this year.

This promises to be a pinnacle point in the band’s career and they hope it slingshots them into new territories.

The band has released their single “Can’t” which gained a tremendous amount of good feedback and is an enduring fan favourite.