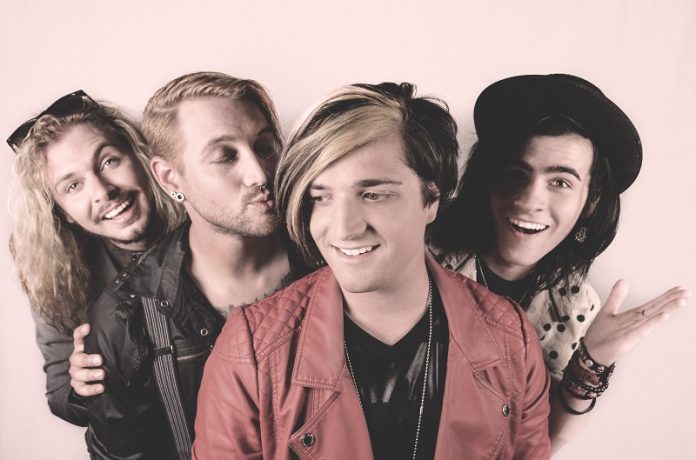 Its all go for Arizona rockers Farewell, My Love. As the band released their new album ‘Above It All‘ on the 22nd of July, not only have they released a fantastic new video for single ‘Never Stop‘.

Farewell, My Love comment:
“Never Stop is an anthem to encourage anyone who’s ever considered giving up on chasing their dreams & passions to continue pursuing them no matter how many people try & push you down or hold you back. If you’re doing something considered different in your career path, you’re not always going to have the world’s support & backing, but that’s okay. Find what makes you feel most alive & make that dream a reality.”