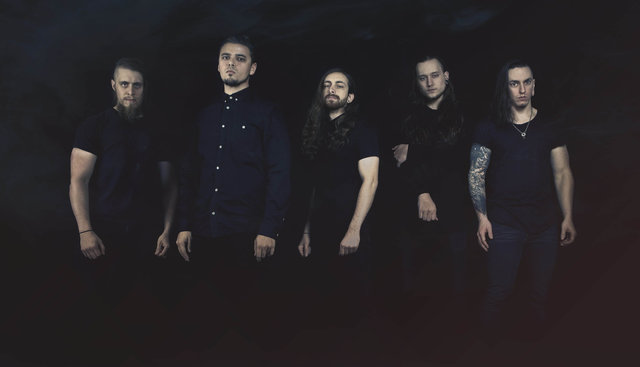 Death metallers on their inspiration

Progressive death metal masters FALLUJAH will release their third full-length album, entitled Dreamless, onApril 29 via Nuclear Blast Entertainment. Today, the band has released the third of several ‘making of’ trailers in which they discuss the concept behind the new album and how they were inspired by movies: