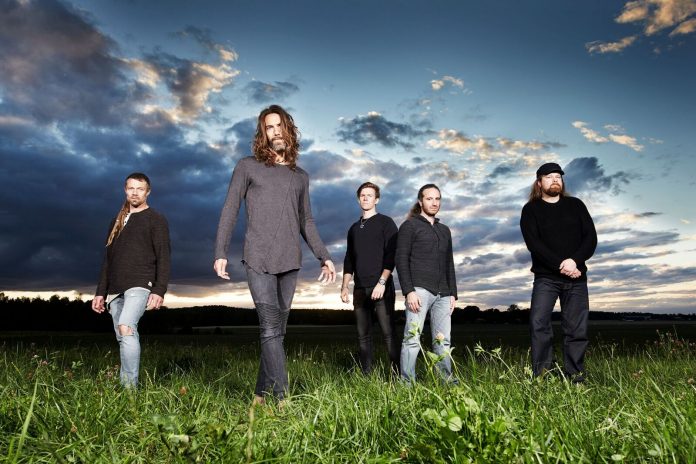 Following on from the critically acclaimed and commercially successful fourth year in 2018, Ramblin’ Man Fair returns in 2019! This year the festival will move back its traditional end of July slot on the 19th, 20thand 21stJuly.

ANATHEMA (PROG in the Park Headliner) – With their latest album ‘The Optimist’(Album Of the Year Winner – Prog Awards), Anathema really do cement their title as one of the UK’s most revered progressive bands. They’ve continually evolved by placing hope in the future – from leaving the underground scene they were fundamental in establishing to continually mesmerising the world with stargazing post-progressive alternative rock that knows no borders. Led by brothers Daniel and Vincent Cavanagh, along with drummer John Douglas, singer Lee Douglas and keyboardist/drummer Daniel Cardoso – this is a band that have forsaken all notion of expectation – highly evocative music simply pours out of them. The band released “The Optimist”, their eleventh studio album, in June 2017.

Riverside (Prog in the Park)– Polish progressive rock act Riverside formed in 2001, and have become one of the more important acts in the progressive rock genre. September 2018 saw the band release their seventh studio album, “Wasteland”, on InsideOut, with high chart entries across Europe, including No 1 in the Polish charts. The band play a brand of atmospheric rock with prog elements and have drawn comparisons to the likes of Porcupine Tree and Marillion, whilst still maintaining an identity of their own.

Pain Of Salvation (Prog in the Park)– Daniel Gildenlow’s renowned progressive metal band are a fantastic addition to Ramblin’ Man Fair 2019. Established in 1984, the band released their tenth studio album, “In the Passing Light of Day”, in early 2017. The album was produced by Daniel Bergstrand (In Flames, Meshuggah, Devin Townsend). Boasting incredible musicianship, a wide variety of influences, and a darkly poetic approach; Pain of Salvation has a reputation for being unpredictable, outside the box, and willing to experiment with styles.

Ramblin’ Man Fair is the must see event for discerning festival goers. A quality musical line up with a number of UK exclusive performances. The event is a unique experience fast becoming a staple of the UK festival calendar.

The festival will take place in the beautiful Mote Park in Maidstone, Kent – the garden of England. The park is one of the largest in South East England with more than 450 acres of mature parkland and a 30-acre lake. With multiple travel links via train (Ashford International, Maidstone East and Maidstone West in close proximity) and road (with three park and rides available around Maidstone). The festival site is also perfect for European festival goers with easy links to the London airports, Eurostar via Ashford Int’l and Channel Ferries to and from mainland Europe.

To keep up to date with all Ramblin’ Man Fair announcements please like, follow and visit us: