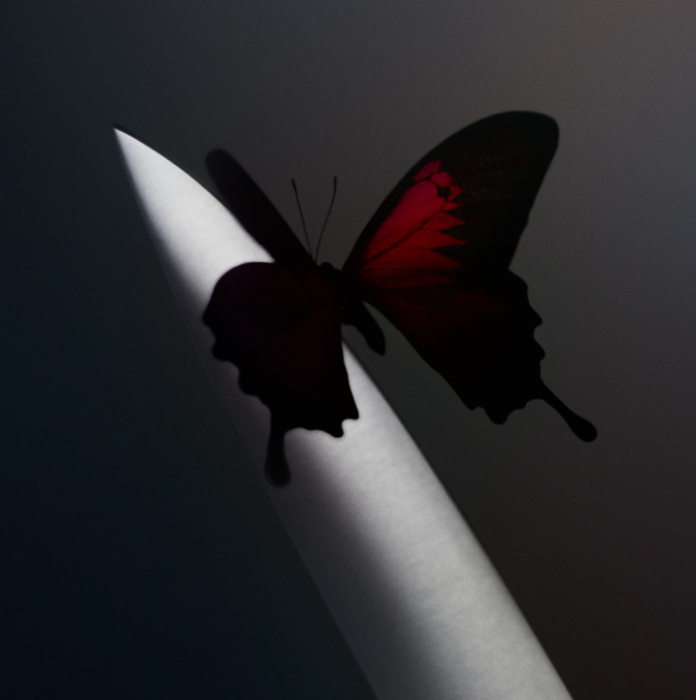 To kick off the album campaign, Post will also perform on Saturday Night Live this coming Saturday, May 14th, the artists first appearance on the celebrated show.

“Cooped Up” notably marks the second collaboration between Post and Roddy. In 2019, the GRAMMY® Award-winning RIAA diamond-certified Compton rapper appeared on the remix of Post‘s quintuple-platinum anthem “wow.”.

Late last year, Post tested the waters with the explosive “One Right Now” with The Weeknd. It vaulted into the Top 10 of the Billboard Hot 100 and drummed up over 1 billion streams in a few months’ time.