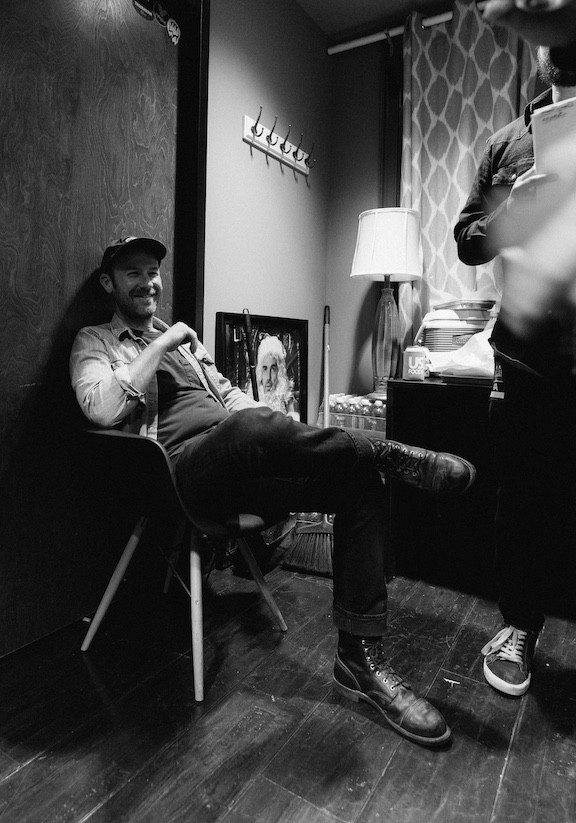 From Montgomery’s river region, up through West Alabama and over to Birmingham, a brief stint in Tennessee and tumbling back over Red Mountain to settle in East Birmingham. You could describe Will Stewart’s sound as “Central Alabama Music.” A little south of Nashville, some might say.

Stewart’s new full length Slow Life is a collection of songs that capture his unique blend of varied styles and interpretations. In our current rapid fire consumer culture of “brands” and “influencers,” Slow Life invites people to take a seat and relax for a while.

While past releases County Seat (2018) and Way Gone (2020) drew from a more internal and reflective mood, Slow Life approaches the music in a more immediate and whimsical spirit.

The lead track “Bad Memory” is a mid-tempo road song inviting the listener to roll down the windows and take the scenic route. A meditation on the wish to have the ability to summon up a bad memory in order to achieve a more peaceful state – wouldn’t that be nice?

“Nothing’s Right” is a stumbling tongue in cheek lament on how everything falls apart when “baby” is feeling blue.

“New World Daydream” is a power pop jangler that spins a cautionary tale of being easily turned into a corporate zombie of Western culture. “Here you walk around / as if you’re already dead / money, God and pills / won’t ever fix what’s in your head”