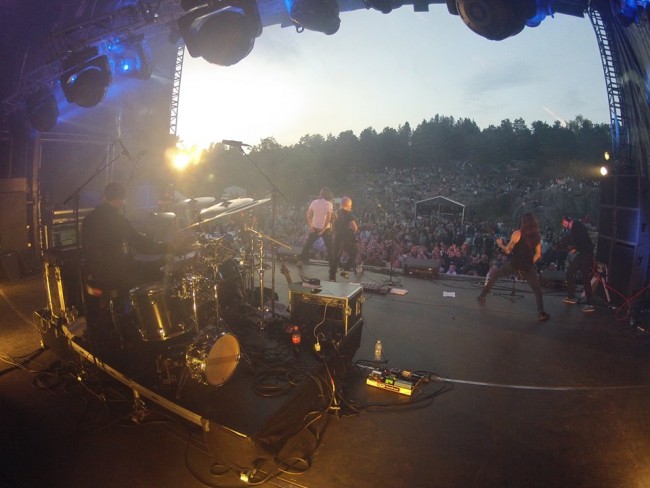 The documentary tells the story of Extol: being a successful Christian band in the Norwegian metal scene, and how mixing these two opposed groups together has led to its share of hardship. The movie also shines light on Peter Espevolls (vocals) difficult time of tinnitus and anxiety that led to Extols five-year break.

Broadcast on one of the biggest Norwegian TV-channels last December and shown on many film-festivals in the summer of 2014. Featuring Eyvind Skeie, Hank von Helvete, now deceased Pater Arnfinn Haram and the charismatic American rock pastor Bob Beeman.