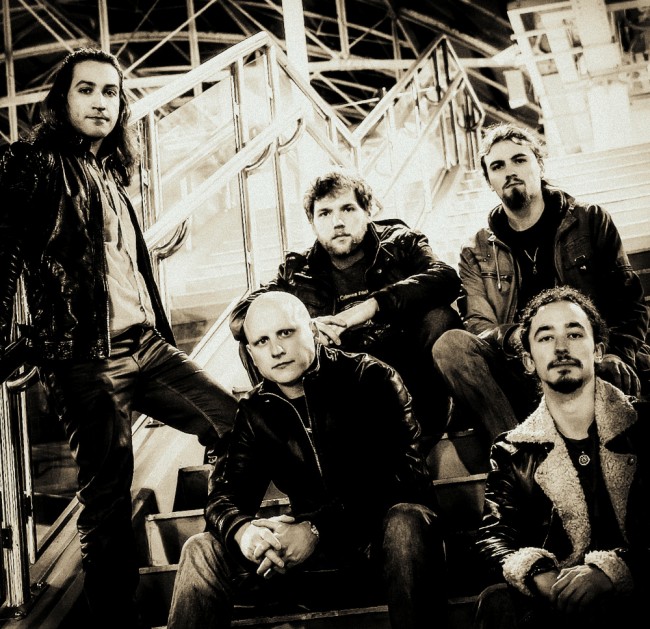 It is available on the bands Bandcamp page.

Ascent are a five piece progressive metal/rock band from Manchester UK. The band formed in 2011 and consisted of Dan, Andy and Tom, and saw a series of different line-up changes before joining with Chris in late 2011. They released their first instrumental EP (self titled) in June of 2012 and gigged extensively in the Manchester region. The band joined with vocalist Arya Bobaie in late 2013.