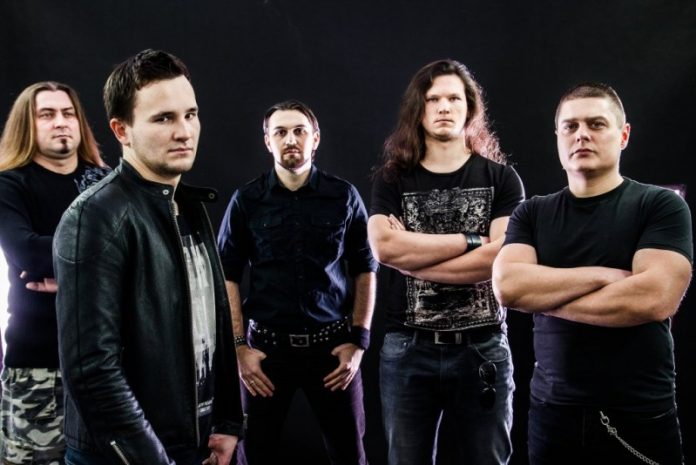 The latest record of Divine Weep from Bialystok (Poland), titled ‘Tears of the Ages’ and released by the band last October, has just been officially published by the US label Stormspell Records and is going to be distributed in the US, Europe and Japan. The material registered in Hertz Studio/Dobra 12 Studio comprises ten compositions in oldschool heavy/power metal style but with a modern feel. Wojciech Hoffmann from the band Turbo played as a guest star in one of the tracks.

The release of the record coincided with the departure of the lead singer, Igor Tarasewicz, who decided to focus on his private life and plans at the end of the last year. Therefore, the band has started to look for a new singer. Candidates can already apply on the band’s Facebook page, where they can also find all necessary information.

Because of the lead singer post vacancy, the band had to postpone their planned promotional tour of the new album for the indefinite future. They have, however, confirmed their participation in the next edition of ‘City of Power’ festival which is going to take place on September, 3rd in Zgierz. The main headliner is going to be the legend of German metal, Iron Savior.

“Tears of the Ages” was released on January 31st, 2016 via Stormspell Records.
Snippets from the album: https://stormspell.bandcamp.com/album/tears-of-the-ages