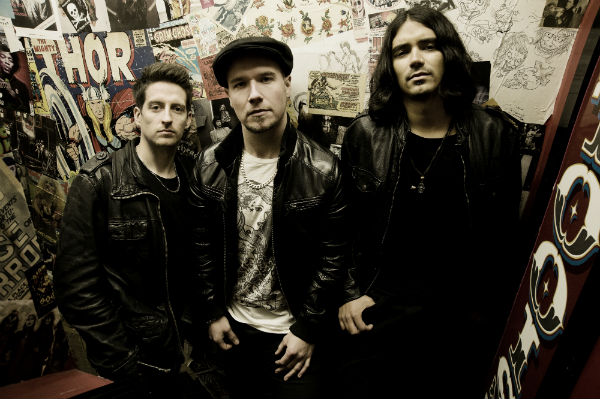 Fresh from a sold out tour with Irish punk legends Stiff Little Fingers,  ELECTRIC RIVER celebrate the anniversary of their debut album, ‘The Faith And Patience’s’ release with a series of festival dates and headline shows including a headliner at London show at Camden’s Barfly on June 6th.The first 50 punters through the door of the Barfly show will receive a FREE copy of their BeSides E.P  of non album track’s.