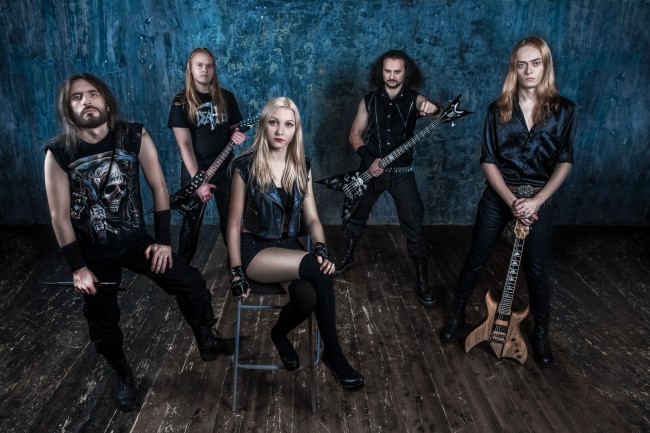 The band was created in Moscow in 2013. Doctor (Drums), Sergey Mordashev (Guitar) and Dietrich (Guitar) organized a group with the name – POKERFACE.

While changing musicians, the band intensively worked at own material in studio and on stage. POKERFACE shared the scene with such famous bands as Knorkator, Sodom, Onkel Tom, Sister Sin.

In 2014, the band released their first EP “Terror is the law” on label “Irond/Molot” with female vocal Delirium Tremens. In September 2014, Dmitry Morozov (bass) joined the team. After series of big conflicts with Dietrich (lead guitarist), the band made a decision that he should leave the group. POKERFACE found new guitarist (Maniac) and finally has focused on studio and concert activities.

In their work POKERFACE try to be closer to the stars of American and German thrash metal, such as Slayer, Testament, Sodom and Kreator.

Right after the summer tour with Overkill, Claustrofobia, Children of Bodom and Vader, the band presented internet single “Kingdom of Hate”. At the beginning of autumn 2015 POKERFACE finally released new album “Divide and rule”, which was supported during Global Technocratic Balkan tour with Polish band THY DISEASE. 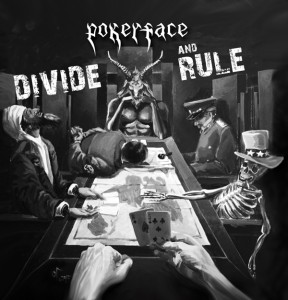