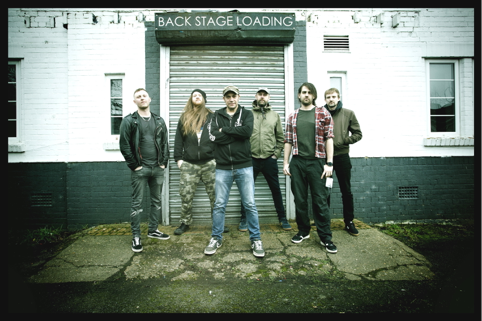 To celebrate the forthcoming 10 year anniversary of their self titled debut album, Ferocious Dog unveil a brand new video – Too Late 2022, an updated version of live favourite Too Late from the album. Watch the video here: https://youtu.be/ZlzSlvUVY-o

“I wrote this song many years ago for someone I was close to at the time. It was her childhood story” explains Dan Booth.

“It’s great that we could put a new twist on it. It’s far more relevant now to how we sound live and I love that the legendary Al Scott decided to mix and master the song.”

On 1st April 2023 Ferocious Dog release a deluxe remastered version of their self titled album on Graphite Records. Mixed and mastered by Al Scott the album will be available as a double CD; the second CD will include a number of live tracks from the bands O2 Academy Leeds show from 2022.

To coincide with the release Ferocious Dog will play a unique show with a full orchestra at the Barbican in York on Friday 1st April;  the two hour set will include the band playing the entire debut album.

Thought provoking and politically charged lyrics, seamlessly combining with dynamic and eclectic music – Ferocious Dog seem to have the knack of evolving their sound enough to pique your interest, without losing any of the sound or attitude that made you fall in love with them in the first place.

There are number of tickets for the Barbican gig that can be purchased as a bundle with the re-released album.

14 Paddy On The Railway.