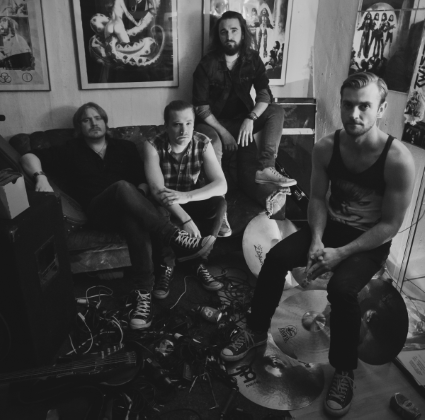 Swedish hard rockers DEGREED will release their third album, “Dead But Not Forgotten” on June 19 via Sun Hill Production. It’s heavier, softer, darker, brighter and everything in between! This is something truly special. So…fasten your seat belts cause Heaven & Hell are about to collide!

Robin stated: “We’ve been writing songs for this album on and off since the release of “We Don’t Belong” in 2013. I think we had 16-17 songs that we chose from, and recorded14. The funny thing is that we ended up putting all 14 songs on the album because they’re all so freakin’ good! This album is different from the previous two because we produced it ourselves this time, and Mats engineered, mixed and mastered it. Someone once said that we don’t sound like any other band. He described our sound as the “degreed sound“, and if there’s such a sound, this is it! This is degreed all the way…” 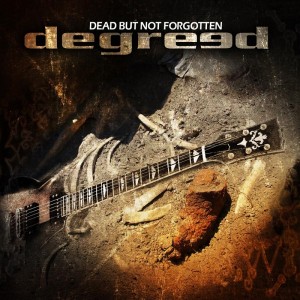