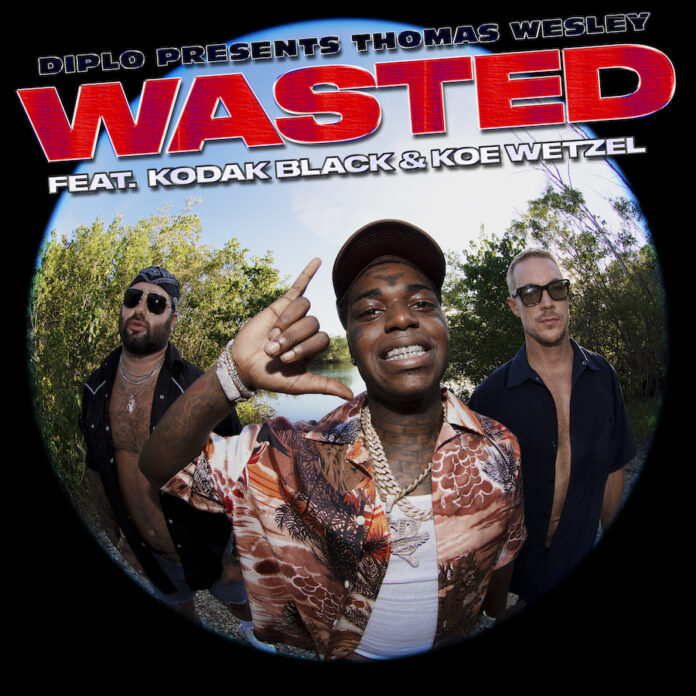 Additionally, Diplo will bring Thomas Wesley to Stagecoach for the third time, returning this year for his annual “Late Night in Palomino” festival closer and curating his own stage, Diplo’s HonkyTonk, throughout the weekend.

Over the course of a 20-year career that began with his now-legendary Philly club night Hollertronix, Diplo has collaborated with the world’s biggest stars and toured the world over. Born in Mississippi and raised in Florida, he and his era-defining label Mad Decent continue to champion genres and artists from around the world, and further ventures include a publishing company and various book, film and TV projects. The now thirteen-time Grammy nominee is also a member of the iconic Major Lazer, one third of LSD—the psychedelic supergroup with Sia and Labrinth whose debut album has been streamed over 3 billion times, and half of Silk City with Mark Ronson—whose Platinum-certified, Grammy-winning “Electricity” with Dua Lipa topped charts worldwide.

Previous article
OUTSIDE OUT
Next article
REVIEW : THE SUBWAYS – UNCERTAIN JOYS (2023)