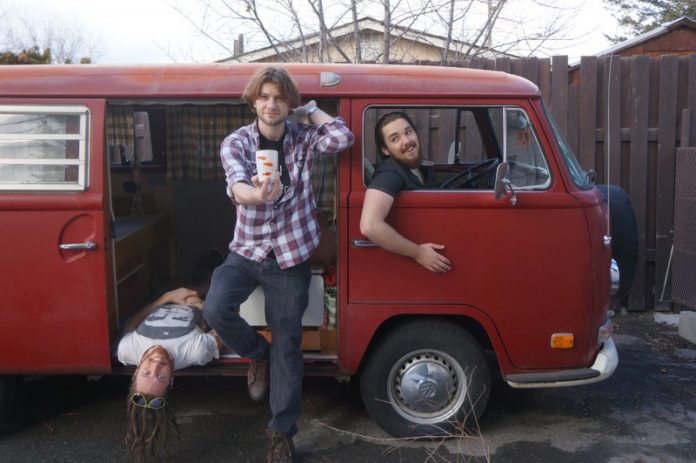 What originally formed as a band to support guitarist and vocalist Matt Stanley’s solo EP “The Life & Times” in 2008, has developed into a three piece of good old rock n roll fun known as THE DECOYS. Comprised of Matt Stanley on guitar/vocals, Sean Poissant on drums and Sean Schneider on bass, the Kamloops, BC based band deliver raw and honest tunes influenced by the spirit of artists like Neil Young, Tom Petty & The Heartbreakers and Led Zeppelin.

Their upcoming album ‘In Our Blood’ set for release on April 15, 2016 is already gaining buzz for its infectious first single ‘Don’t Hesitate’. The band will be supporting the album with a tour kicking off on April 14th across Western Canada plus dates for the first time in the Prairies (SK, MB) and Ontario. (dates listed below).

‘In Our Blood’ is the follow up to their 2011 debut album “Stripped, Bare, And On Display” co-produced by Henry Small (Prism, Scrubbaloe Caine, John Entwisle Band), which garnered much support from Western Canadian radio for their singles “I Know” and “Modern Disaster” leading them to be one of Western Canada’s most active independent touring acts.
Vocalist / guitarist Matt Stanley comments on the upcoming album ‘In Our Blood’:”We definitely have a power trio kind of sound now. We have a different bass player on this album and when we parted ways with our former lead guitarist, I went from playing rhythm guitar to playing lead guitar. We’re also better players and songwriters at this point. The last album was pretty much straight rock and alternative. We’ve dug a little deeper this time around, incorporating elements of punk, grunge, folk and country rock and writing lyrics about everyday life. The best inspiration for writing songs is experiencing the world; getting out there, playing live and being a touring rock ‘n’ roll band.” says vocalist / guitarist Matt Stanley. 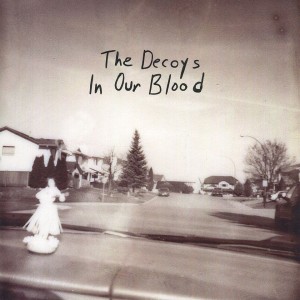