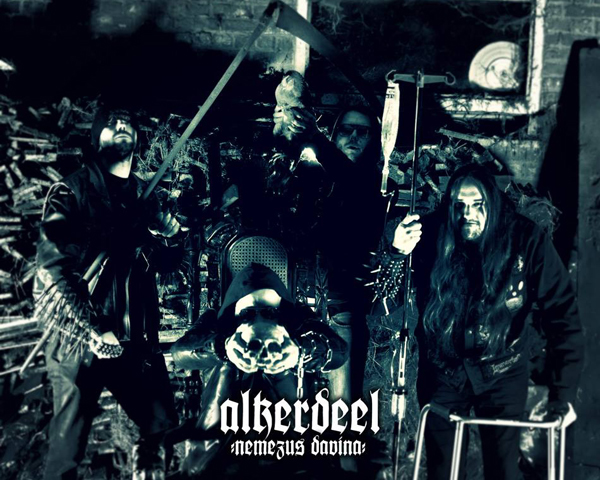 Warming up for Roadburn with new release

Belgian black-metal group Alkerdeel have announced the release of their long awaited third full-length album, “Lede”, which is slated for an April 15th release via Consouling Sounds to coincide with the band’s performance at this year’s Roadburn Festival.

The follow-up to the band’s second album “Morinde” from 2012 will be available on digital, CD and vinyl formats and pre-orders can be made at this location.