Dead Musician Reach The End Of An Era 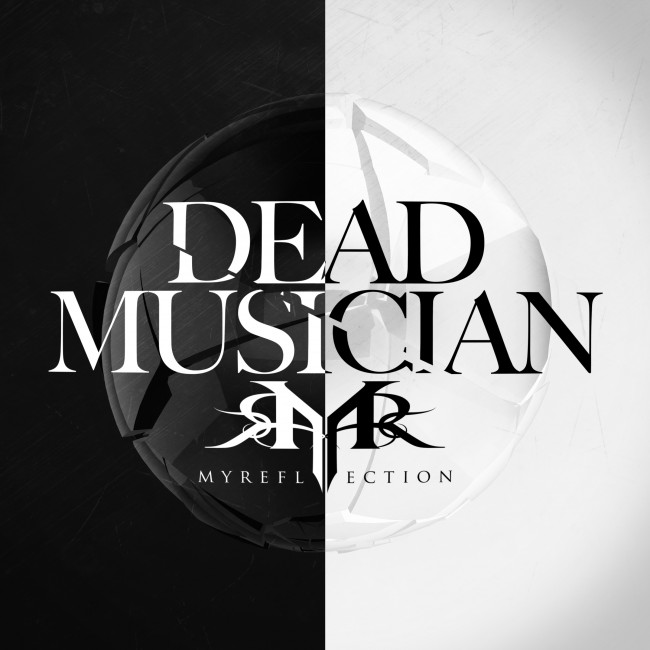 One off single released and we are streaming it.

My Reflection released new single “Dead Musician” through Inverse Records on May 29th 2015. The song presents kind of “end of an era” for My Reflection.

During the song composition process in 2014 the changes inside the band were starting to show. The new projects of the band members began to take more and more of their time. So My Reflection decided to take a time-off for undefined time. As a goodbye, here’s “Dead Musician.”