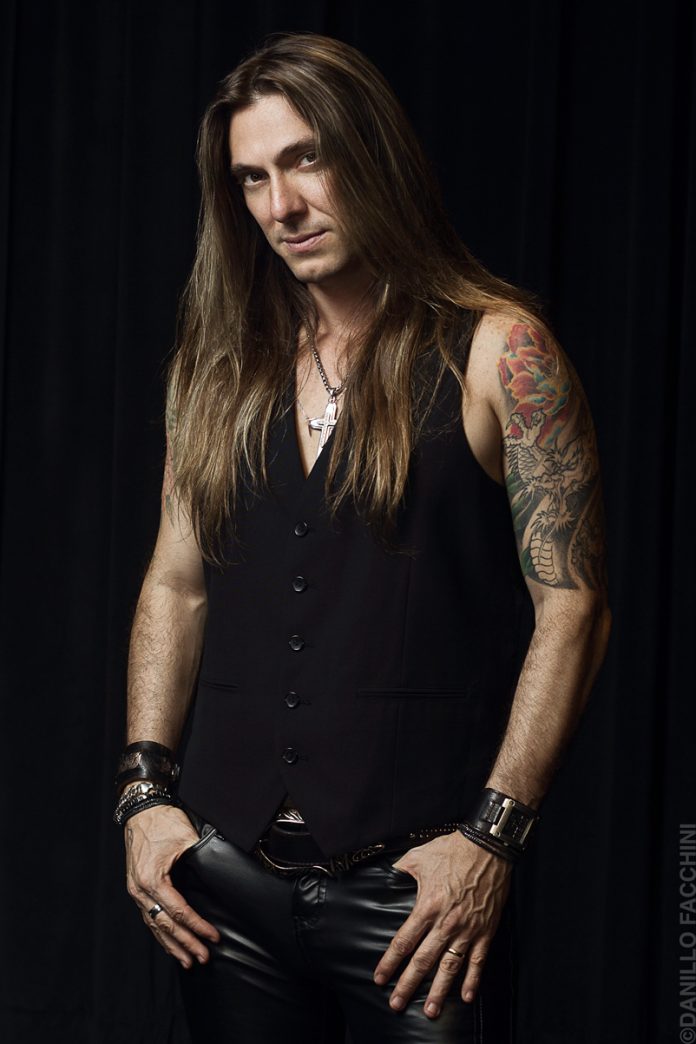 Canadian label Test Your Metal Records is proud to announce its next signing of internationally known Brazilian singer and composer EDU FALASCHI for the release of his best of 25th anniversary CD ‘Moonlight Celebration’ where he will be singing acoustic versions of the most significant songs of his career from voice, piano, guitar, orchestra and as a front man of ALMAH, ANGRA.

“I am beyond honoured to be working with Edu Falaschi for his 25th year anniversary album.  Between Angra, Almah and any solo work he’s done, I have been a fan of his music for a long time. I’m looking forward to bringing him to North America and welcoming him into the Test Your Metal family.” comments TYM founder Grant Truesdell.

In addition to the CD’s release, Falaschi will be hitting the road for a North American ‘Moonlight Celebration’ tour (dates to be announced). He will be accompanied by respected Brazilian jazz / pop music pianist Tiago Mineiro who has performed with such artists as Seu Jorge, Arthur Maia (Brazil), Urs Wittwer (Sweden), Mind Priorty (Belgium), Beethova (Haiti) and will also be joined by maestro and violinist Adriano Machado, creator and conductor of the Symphonic Orchestra Villa Lobos whose credits include working with the some of Brazil’s most well known orchestras and such international artists as Jorge & Mateus, Elvis in Concert (USA), Bee Gees (Australia), Dione Warwick (USA), Roberto Carlos, Bruno & Marrone among many others.

With sixteen records released worldwide, a Brazilian golden disc award, more than one million CDs sold plus countless world tours and recognition from fans around the globe, especially in Japan, Europe and South America, the ‘Moonlight Celebration’ tour is a quintessence of Falaschi’s career. Each show of the tour will bring an intimate, cozy, emotional atmosphere extending frontiers of ordinary sound due to refined and sophisticated arrangements. Edu Falaschi’s famous compositions will be re-read and interpreted in order to present an outstanding mixture of classic rock, jazz, popular music with sound of piano, voice, acoustic guitar and orchestra highlighting harmony and melody. Without any doubt, it will touch the hearts of  fans and let them travel in time with the songs that are in their blood. Falaschi also plans to have very special guests join him at each show to make this musical adventure even more exciting! 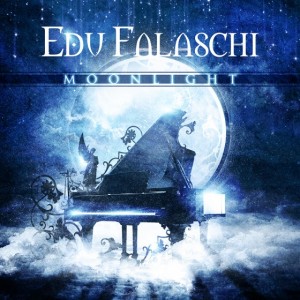