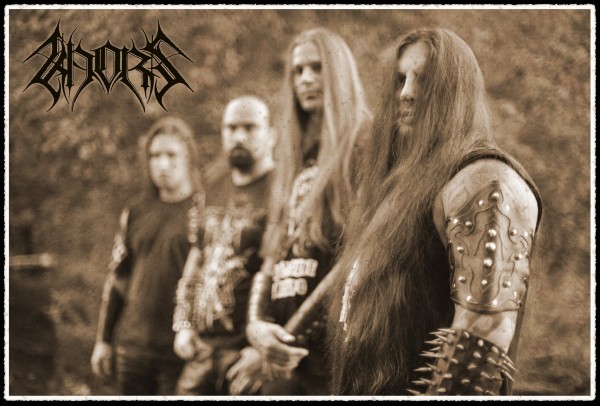 Completely remixed and remastered in 2014, now the album will be re-released on April 6th 2015 by Svarga Music in a noble 6-panel digipak with new artwork.