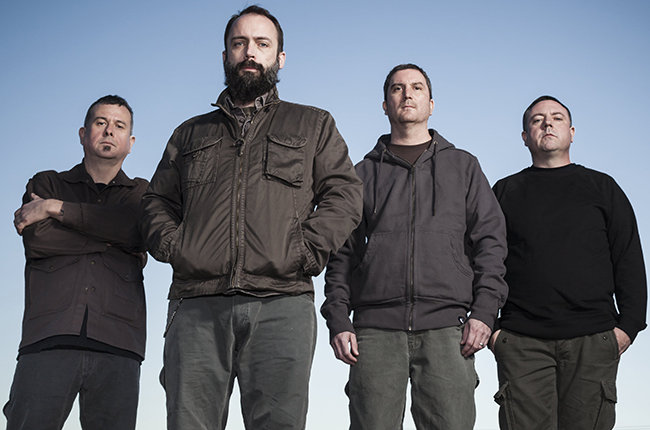 Clutch reveal new song. MVM’s Andy gets aroused, and they namecheck the spirits of Ronald and Nancy Regan

Clutch, the Maryland rock band that our very own Andy might adore a little too much have just released their new video on Metal Hammer.

The 12-song title will be launched on October 2 via their Weathermaker Music label, and follows 2013’s Earth Rocker.

Frontman Neil Fallon revealed the album title in May via The Metal HammerMagazine Show, saying: “Psychic warfare is a lyric from the first track, X-Ray Visions. It’s about a guy holed up in a motel for unexplained reasons, and he’s under great duress, being attacked by psychically-empowered agents of unknown origin. At least, that’s the back story I have in my head.”

He added: “It’s probably faster than Earth Rocker. We wrote it pretty quickly after Earth Rocker so we were kind of still in that headspace.” 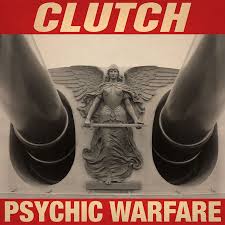