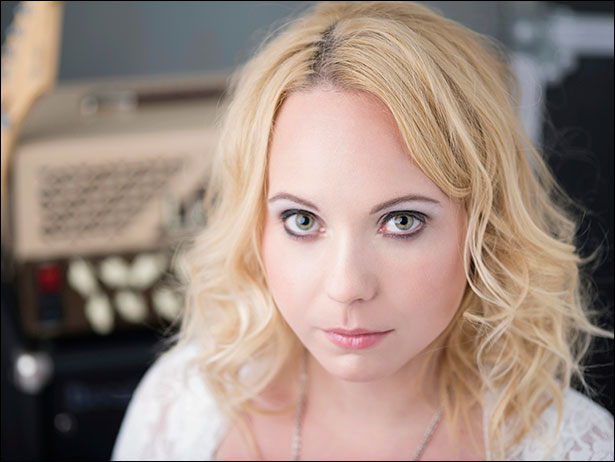 Guitarist and singer-songwriter Chantel McGregor is proud to announce the release of her highly anticipated new album, “Lose Control”, on Friday 9th October 2015 on her independent boutique label Tis Rock Music – her first studio album since her critically acclaimed 2011 debut, “Like No Other”.

After four years of touring and festival appearances, Chantel returns with a vengeance with ten new songs that not only salutes contemporary rock, but shows her gradual transition from conventional Blues to a harder, bigger and bolder rock sound with progressive influences.

“I’ve always been interested in the dark side of Southern Gothic literature, artwork and media,” says Chantel. “I wanted to create an album that reflected the imagery and themes of that genre. I drew inspiration from the TV shows True Detective and True Blood and studied the literary works of Tennessee Williams, Carson Mullers and Mark Twain. “I also surrounded myself with imagery from artists and photographers such as Walker Evans and Clarence John Laughlin, all to immerse myself in the sinister, dark world of depravation, magic and voodoo, writing most of the songs from the perspective of the disturbed flawed characters.”

Lose Control, sees Chantel channeling her guitar playing and song-writing into an exciting pantheon of rock crescendos and riffs, that will not only leave her devout blues rock fan base in awe, but will also lead them into a sonic journey that will take them into new musical territory, whilst sticking to her current obsession with all things Southern Gothic.  The album was recorded, mixed and mastered at Livingstone Brown’s studio in Brixton over the space of 6 months, interspersing studio time with touring. Livingstone Brown, (Ed Sheeran, Bryan Ferry, Robin Trower), played the majority of the bass on the album, with Chantel playing small parts, and her touring drummer Keith McPartling, playing drums for the whole album. 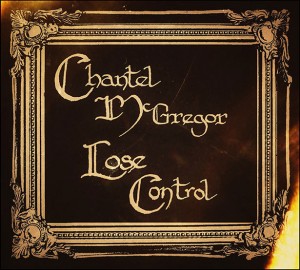 Chantel will perform songs from Lose Control on her UK tour which kicks off at the Worthing Pier South Pavilion (15 August) and ends at the Lincoln, Engine Shed (31 October).