CAUGHT IN THE MOMENT 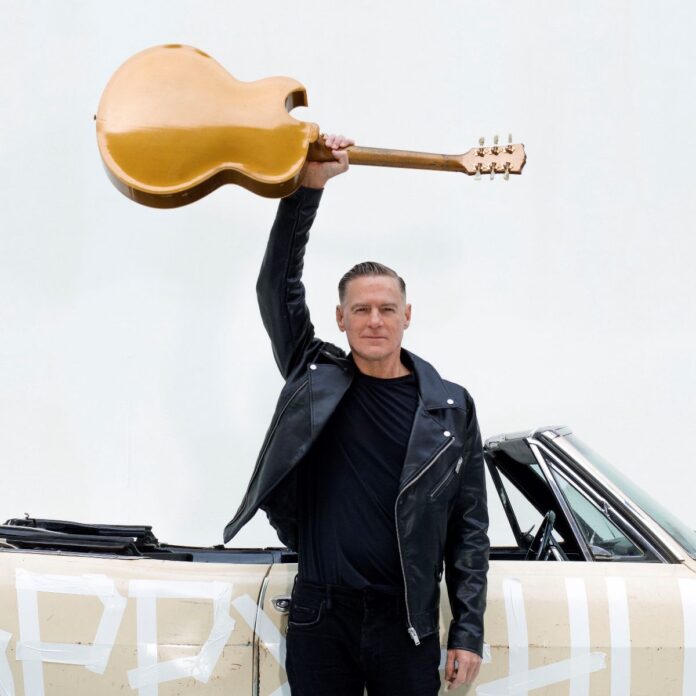 Bryan Adams has released the video for new single ‘These Are The Moments That Make Up My Life’, taken from his 15th studio album So Happy It Hurts out now via BMG.

‘These Are The Moments That Make Up My Life’ is an epic rock ballad which finds Bryan reminiscing on the beautiful aspects of life and celebrating love.

Bryan is currently touring UK arenas in support of So Happy It Hurts. Tomorrow (May 17th) he plays Manchester’s AO Arena, which is followed by a further five shows including London’s O2 Arena on May 26th. He will also be performing at a number of summer festivals and outdoor shows in July. Full dates and tickets are available from bryanadams.com/tours/

Bryan will be performing songs from his eleventh UK Top 10 album So Happy It Hurts, which debuted at No.3 in the UK Official Album Chart in March, and further hits from across his iconic back catalogue.

So Happy It Hurts is a showcase of Bryan’s signature style of feel-good rock music, which features 12 new songs co-written by him including the previous singles ‘On The Road’, ‘Kick Ass’, ‘Never Gonna Rain’ and more.

The album is available on all digital platforms, as well as in a variety of physical formats including standard CD, deluxe CD with a lenticular cover and hardbound book and vinyl. Exclusive colour vinyl, T-shirt designs, and a limited edition box set which includes the deluxe CD, vinyl, hardbound book and signed photo are available here.

Previous article
DOUBLE FLETCHER
Next article
DO YOUR SUMS