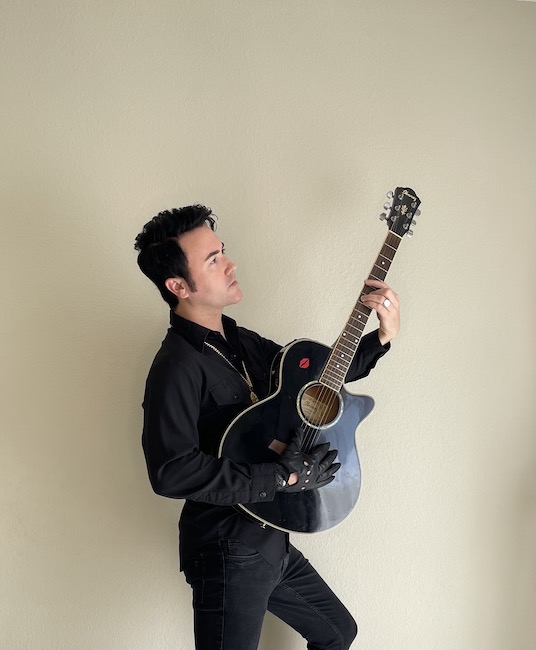 This true blue rocker hails from the San Fernando Valley, just across the railroad tracks from Tinseltown. Kevin cut his teeth in the early 2000s as a teenager playing guitar in a revamped lineup of original 70’s-era Los Angeles punks The Skulls. Then he started up the rock group Prima Donna, moving to centre stage as lead singer. Prima Donna toured relentlessly, slowing down only to knock out a few records along the way and strike up a band-romance with Green Day who took them on tour a few times.

That connection led to Kevin joining forces on guitar with Green Day frontman Billie Joe Armstrong on two side-hustle bands over the years; Foxboro Hot Tubs (in 2008) and The Longshot (in 2018). In 2019, Kevin joined the Green Day band as touring guitarist/backing vocalist.