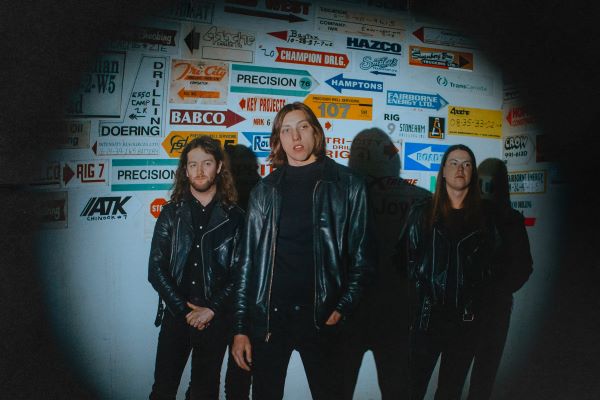 ‘Never Seen You Smile’ is the latest single from Canadian synth rockers, King Bull and is available on digital platforms via Riot Records and is the follow up to the recently released track ‘Don’t Want You to Know.’

King Bull’s latest hit single ‘Never Seen You Smile’ does not sound like Metallica. The distorted vocal would likely be considered ignorant by most people, but there’s a chance Iggy Pop would maybe like it. If you have the gout you’ll probably be able to relate to the lyrical content.

King Bull began to really build a name for themselves globally with the release of their 2020 EP What Happened Here which was described as ”sonically cohesive throughout, featuring snarling guitars, growling bass, thunderous drums and vocals that sound similar to a jet engine that isn’t working properly.” You get the drift. King Bull continue to develop their already sophisticated yet eclectic sound in 2022.