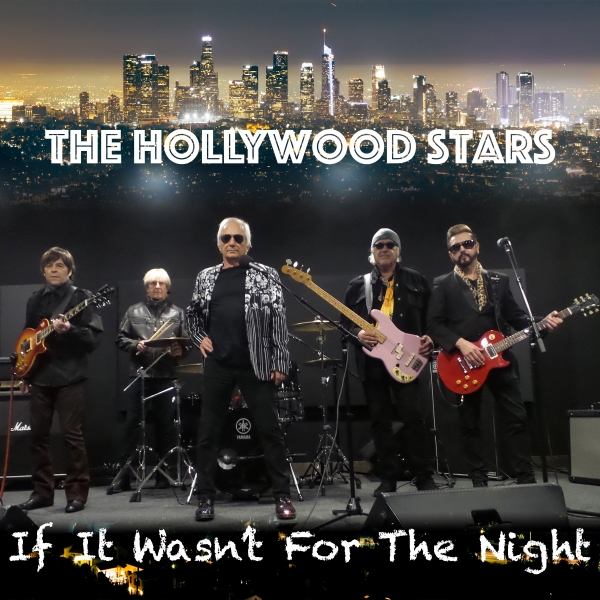 After releasing their album Live On The Sunset Strip in late 2021,The Hollywood Stars returned in 2022 with 2 new singles ‘The Bottom’ and ‘Will the Lights Go On Again?’ and are gearing up for the release of a brand new EP!

Stream/buy ‘If It Wasn’t For The Night’ HERE