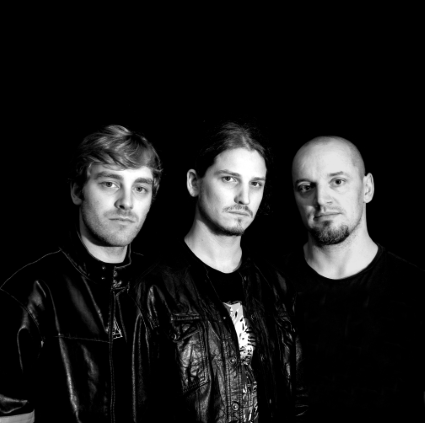 Devon, UK melodic rock band Empire Of Fools follow up on the success of their recent single with new debut mini album ‘Devil Inside’. Released on 20th September 2015 – This new 6 track mini album follows the lead of the single and title track; which saw the band receive praise from Classic Rock Magazine, Planet Rock Radio, BBC Introducing and Fireworks Magazine.

Devil Inside features 6 prime cuts of melodic hard rock: From the opening notes of stadium anthem ‘Down To Earth’ to the balls out rock of forthcoming single/music video ‘Higher’…it quickly becomes obvious that if you’re a rock fan, then this is something you need to soak up. Title track and lead single ‘Devil Inside’ is quite possibly THE rock song of 2015, with grooves, hooks and melodies a plenty; it bonds the 6 songs together and acts as conduit into ‘Dirty Mind’ and ‘Hope’ – Both songs showing how Empire Of Fools combine elements of light and shade to maximum effect. Closing track ‘Unstoppable’ brings everything together and showcases Empire Of Fools in a succinct 4 minutes of unadulterated melodic hard rock.

When asked about their forthcoming mini album, Empire Of Fools frontman Mark Pascall said “We wanted to release a collection of music that truly represented us right here, right now. In an age where music is so eagerly consumed and at times throwaway, we wanted to leave a lasting memory. So creating ‘Devil Inside’ as a mini album made sense to us. There was no way we were going to throw in another 4 songs just for the hell of it and compromise on quality. ‘Devil Inside’ is something we want people to digest and come back to again and again”

‘Devil Inside’ was recorded and engineered by Romesh Dodangoda (Motorhead, The Blackout, Funeral For A Friend) at Longwave Studios in Cardiff, Wales. 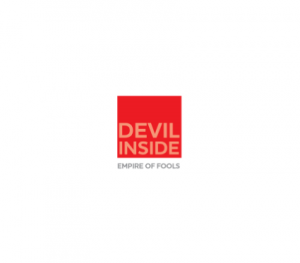