Broken Teeth Ready For A Throwdown 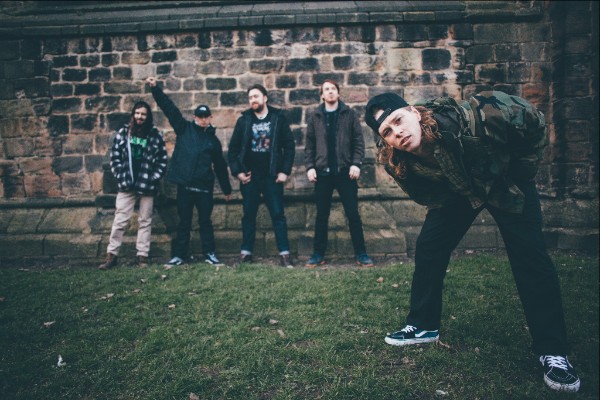 BROKEN TEETH HC recently inked a worldwide record deal with Nuclear Blast and will release debut album, ‘At Peace Amongst Chaos’, on May 6, 2016.

Commented the band: “This is something we never thought/expected to happen when we started writing music all them years ago. It’s a huge step forward for us as a band and as individuals, we’re all super excited to see what happens when we release this LP with Nuclear Blast Records. It’s all too surreal to have our band name next to some of our favourites like HATEBREED!”