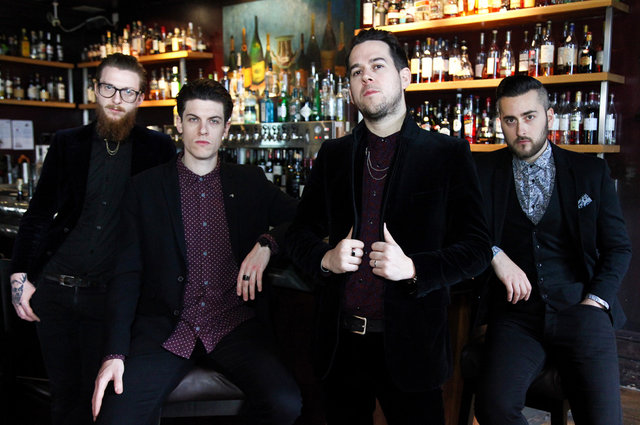 Bristol’s finest release a new one

Bristol’s original blues rockers Tax The Heat recently announced the release of their full length Nuclear Blast Entertainment debut, Fed To The Lions. The band are today premiering an official video for the track ‘Animals’, which features on the new release. Check out the official video and submit to the earworm that is ‘Animals’,

The video was created by Louis Catlett from Rataplan Films, who created the Fed To The Lions video too. The band commented: “Animals is a great example of what our debut album has to offer, hard hitting, high energy rock and roll. We played around with the song for a while but it was when we were in the studio that we somehow landed on that big chorus riff, and the song suddenly made sense. We shot the video with a Bristol based company Rataplan, which was an easy video shoot for us – Louis (director) really captured the energy and vibe of the song.”

Fed To the Lions perfectly illustrates why there is so much excitement at the release of this album. Previous singles ‘Some Sympathy’, ‘Highway Home’ and ‘Fed To The Lions’ sit alongside future classics such as‘Caroline’, ‘Animals’ and ‘Stood On the Platform To Leave’. The driving rhythms of Jack Taylor (Drums) and,Antonio Angotti (Bass) are overlaid with the powerful riffs of JP Jacyshyn (Guitars) and the distinctive melodies of Alex Veale (Vocals, Guitars). 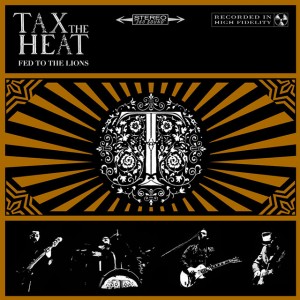