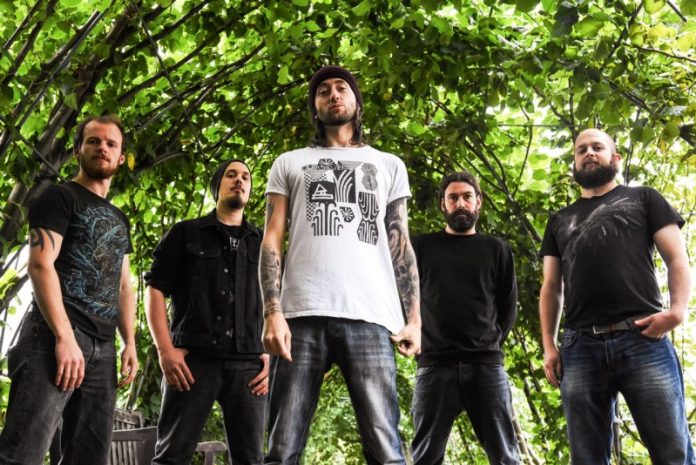 Listen to the new one now

London based metallers KARYBDIS have released a free stream of their highly anticipated and critically acclaimed sophomore album ‘Samsara‘ which is released today, February 19th 2016, over on Soundcloud.

Listen to the full album here:

Formed in 2009, Karybdis grabbed the attention of the metal world with their debut album From The Depths. Released in 2012, it was a tour-de-force of ruthlessly contemporary but defiantly non-conformist extreme metal that embraced everything from the howling harmonies of the Gothenburg set to the brutish clatter of deep, dark hardcore.

Samsara is an explosive and often celebratory collection of songs that spark and fizz with renewed urgency and an emboldened sense of purpose. From the jaw-shattering melo-death grandeur ofRorschach and the kaleidoscopic tech-metal of Constellations through to the brooding grind ofMermaids and the devastating denouement of Absence, Samsara showcases a band at the height of their powers, with an abundance of inspiration and impeccable technical chops.

Samasara is out now and available via iTunes or Bandcamp.