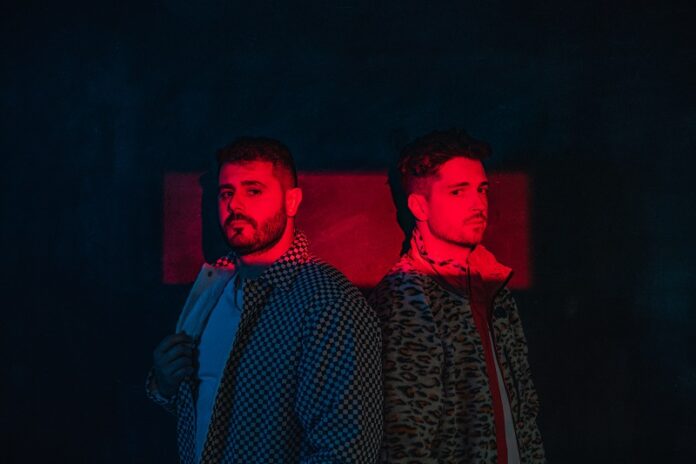 The Blue Stones vocalist/guitarist, Tarek Jafar, had this to say about the tour,“when we release new music, we immediately think about how it will be received in Europe and the UK. We feel such a connection to those places, and our fans there have been incredibly supportive. We wanted to provide an album that stays with them forever, and a show they’d never forget. No one should miss these shows, because it’s a side of us that you’ve never seen before.”

Tickets go on general sale Wednesday 7th December at 9am GMT at https://www.thebluestonesmusic.com/

Earlier this year Tarek and Justin hit Zane Whitfield’s NOP Studios in Kingston, Ontario for 35 straight days writing and recording for the Pretty Monster project, working with a few select producers, including Kevin Hissink (grandson/Demi Lovato) and WZRD BLD (Highly Suspect, iDKHOW), along with multi-GRAMMY Award-winner Joe Chiccarelli (The White Stripes, The Strokes, Spoon), looking to stretch their sound further, while continuing to instill every track with equal parts unchecked passion and the joyfully adventurous spirit, that their live performances have become known for.

Discussing Pretty Monster, Tarek noted… “Our mission with this album is to give rock and roll a fresh coat of paint. Track after track features heavy hitting riffs over tight beats that are tough enough for the fighters, and sweet enough for the lovers. It’s an album dedicated to controlled chaos. An untamed beast contained within a beautiful exterior.

Previous article
RENT A GHOSTS
Next article
SUPPORT THE LEADERS