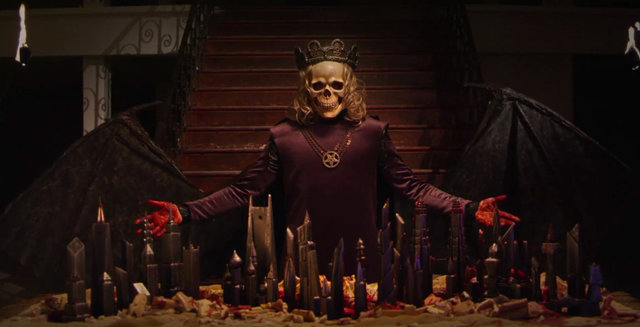 Thrash legends ANTHRAX released their new album For All Kings last Friday, Feb 26th. The much anticipated new offering features a track entitled ‘Blood Eagle Wings’, which was inspired by the ritualistic method of execution mentioned in Old Norse poetry. The band have released the official video for the track but a word of warning: it’s not for the faint-hearted! Watch the gruesome video over on YouTube.

Order limited edition formats of For All Kings here:  http://bit.ly/AnthraxShop​