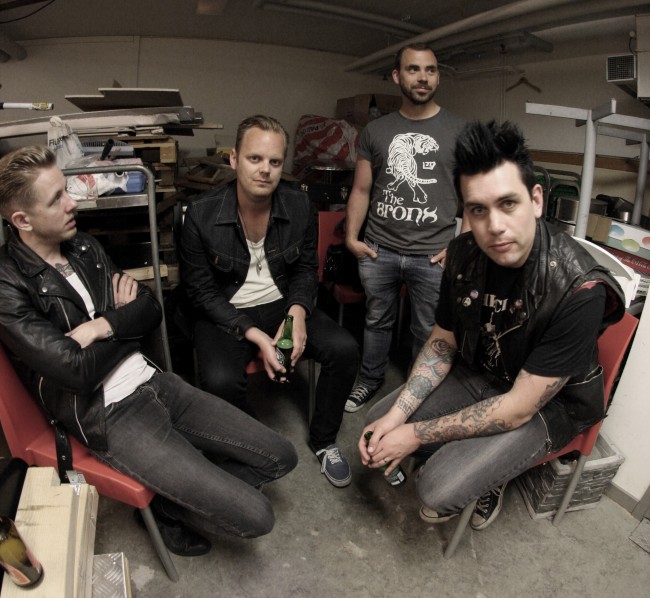 Swedish Punks are back with a new single

Swedish punkrockers Blisterhead are back with a new album. The title is Tumbling Down and it will be available both digital and on vinyl September 3rd 2015. Recorded in legendary “Music O Matic” studio in Gothenburg, and released on Norwegian record companies Snack Ohm Tapes and Punkebjartes Punkeplater. The first single “Degenerated” is released NOW on all digital platforms all over the globe.

With “Tumbling Down” Blisterhead continues to honor Strummer’s legacy with an album filled with songs about justice for the common man, immigration rights and fear of the right wing movement seen spreading over Europe the last couple of years. All accompanied by hard hitting choruses and strong melodies as always.