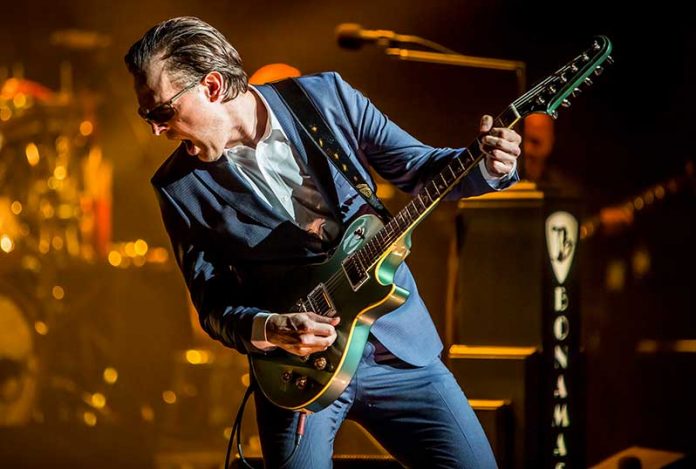 A 48-hour ticket pre-sale for the Glasgow concert starts at www.planetrocktickets.co.uk from Wednesday 29th August. Tickets go on general sale on Friday 31st August from www.jbonamassa.com/tour-dates and www.ticketmaster.co.uk.