BAND OF THE DAY: OAKMAN 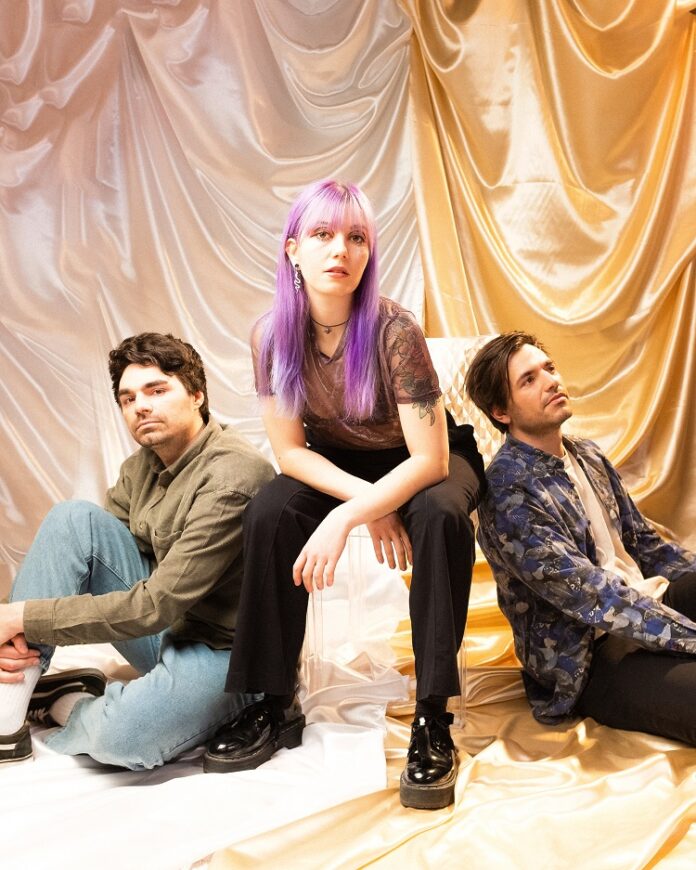 Written by lead singer Marine, the track reflects on the fleeting moments of life that we tend to take for granted, and reminds us to live in these moments and enjoy life as she sings, “so let me dance tonight / I want to feel that vibe / before I close my eyes.”

“This song was written in one day,” says the band. “Marine had just learned that she might have a serious health problem. Without knowing it, Geremia sent an idea for a riff to Marine that day, who was instantly inspired by the mood. It matched so well with what she was feeling at the time that the whole song was written in one go. She was in a very special mental state that day. It was a kind of happy-sad nostalgia of life. Between the reality of losing everything and the people that you love and the strong desire to just live and exist. We spend our time complaining but when life can suddenly stop, that’s when we realise how much the smallest thing is worth. This song was like a mourning, a last night before everything stops forever.
It’s the first time we wrote such a personal song and it’s one of our favourite tracks. It allowed Marine to not sink that day.”

The band arrived on the Lyon rock scene in 2016 with the release of their self-produced EP, Waterscape. Following the release of their first EP, the band began to tour across not only France, but England, Italy, Japan, the US and more. They opened for bands like Enter Shikari (Bataclan, Paris), ZZ TOP (Pérouges Fest), Basement (Kao, Lyon) and Bukowski (Marché Gare, Lyon). They later released their second EP, Plastic World, in October 2018, which was mixed by Sam Pura (State Champs, Story So Far) in Fremont, CA.

Every time they play, the effect is immediate. They will touch you emotionally with songs like “Plastic World” or “Spread,” but keep a touch of fun and joy with songs like “Clear Enough.” With Marine’s incredible voice at the forefront, the band builds up a contrast between aggression and solace with each track.

This summer, OAKMAN will be joining fellow French band, Chunk! No, Captain Chunk! on their first tour in France in 6 years.