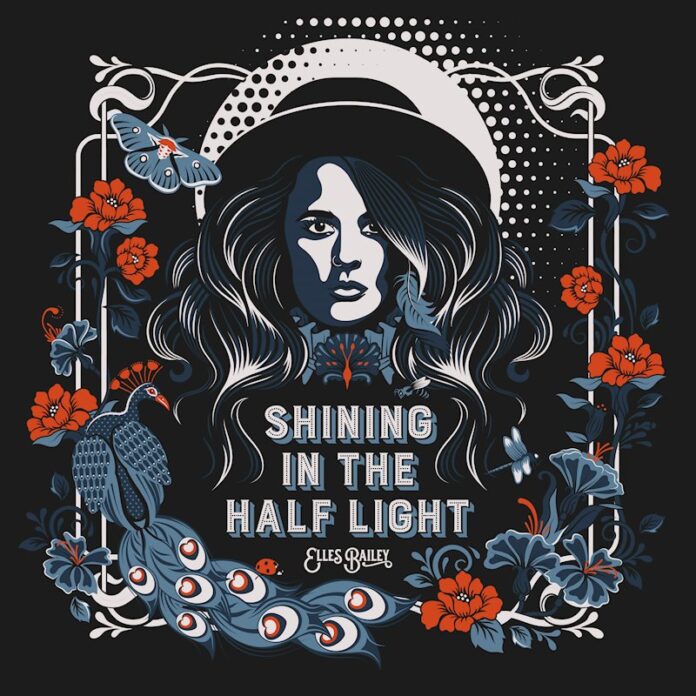 You know those artists where people say “oh you have to see them live”? People kept saying that to me about Elles Bailey.

Full disclosure: a mate of mine had seen her play acoustic at a venue near where we live and was using words like “incredible voice”, and “sensational performance”.

Just before Christmas I found myself in the beautiful Cathedral city of Lichfield (and the good people of that place, just how can you vote for Michael Fabricant? It makes no sense) where Bailey and her band performed in the old Guildhall.

He was right too, my mate. They were brilliant. Her voice was incredible, but it was more than that. There was a warmth, and there was an artist that was thoroughly enjoying it too. Where I was sitting I could see down the corridor where she had to go and wait for the encore. She’d danced out of the room as the band played the last tune. I watched to see if she stopped as soon as she was out of the gaze of the audience. She didn’t.

I took that to mean that there was something totally genuine about Elles. There was no front, no side, who she was onstage was who she was, if you will.

On the notes for “Shining In The Half Light” there’s a quote from her that I found illuminating in view of my opinion. “This album,” she said, “has been about getting to know who I am without the show, the stage and the splendour. Unravelling the layers and being ok with them.”

It certainly feels like a more personal record, but to be frank, it feels like everything got ramped up. “Cheats And Liars” – like many of them she’d played it that night – is the blues stuff that she’s known for, but it does it with the handbrake off. More primal, more angry, more everything.

“The Game” (first line “always dance to the beat of my own blues” which seems apt) eases you into the idea that this is not business as usual for Bailey. There’s a pop feel to the chorus (I don’t use this phrase as an insult) and there’s a summer flavour too.

The best song here is the best song that night late last year. “Stones” is a cracker. It’s got a chorus that isn’t going to stop until its got you, and the gospel style backing vocals take it into areas you weren’t imagining.

There’s a definite change of feel this time. The Colours Start To Run” is pure golden soul. Washing over you like a tidal wave of gloriousness. If this was Otis Redding then it would have been heralded as a classic. “Different Kind Of Love” continues the gentle, spiritual vibe, and maybe the reflective one too. A new mother – she was listening to mixes of the record on the day her child was born, it appears to have given her a fresh perspective on everything.

“Who’s That” lurks in some darker shadows “the whiskey won’t drown my demons” she sings, before taking them on, but out of the darkness cometh light, they say, and “Sunshine City” the wonderful slice of rock n roll that was on her EP last autumn, celebrates the “promise of summer in early spring” and was – she’d said on stage – written after a night out. There’s a palpable sense of fun here too.

“Halfway House” suggests that in another life (or if she’d desired) Elles Bailey could have been a brilliant folk singer, while Sari Schoor would love to call “Ride Out The Storm” her own. The Hammond Organ alone is worth listening to.

The last one – the title track – seems rugged and windswept, like Seth Lakeman on his band albums, but that voice, that delivery, fragile yet as stoic as you like, is pure Elles Bailey, and on the evidence of this record, there’s not many better. And that’s not just me saying it, I saw Bob Harris the other week at one of his live gigs and he namechecked Bailey on stage that night as “a wonderful talent.” He’s right.

The pandemic was difficult for everyone, of course, and when she talks about “being lost in the in-between” and “reaching out to each other through a cold black screen” here, everyone can relate. That said it must have been especially hard for an artist like Elles Bailey, who seems to live on – and live for – the road.

“Shining In The Half Light” is perhaps the result, and perhaps too her defining moment. Oh, and please go and see her live…..